In Pursuit of Continuous Excellence

The UAE is the Maritime flagship for the Middle East. Jebal Ali port stands as one of the major international maritime hubs, and Fujairah port is the fourth largest bunker supply port in the world. The UAE has created “Tasneef” which is rapidly becoming one of the recognized and established classification societies in the region.

The immediate future of the UAE maritime industry is also promising. Recently, Dubai announced the creation of the first maritime arbitration centre in the region, named the Emirates Maritime Arbitration Centre (‘EMAC’), which it is hoped will take its place amongst the other internationally recognized arbitration centers such as the LMAA and the SCMA. The UAE is also expected to introduce a new maritime code soon which will modernize the regulation of many maritime aspects in the UAE and serve as a model for other countries to follow.

Owing to the rise of emerging countries, new consumer classes, and high resource demand, the marine industry is set to experience the impact of several trends and challenges. 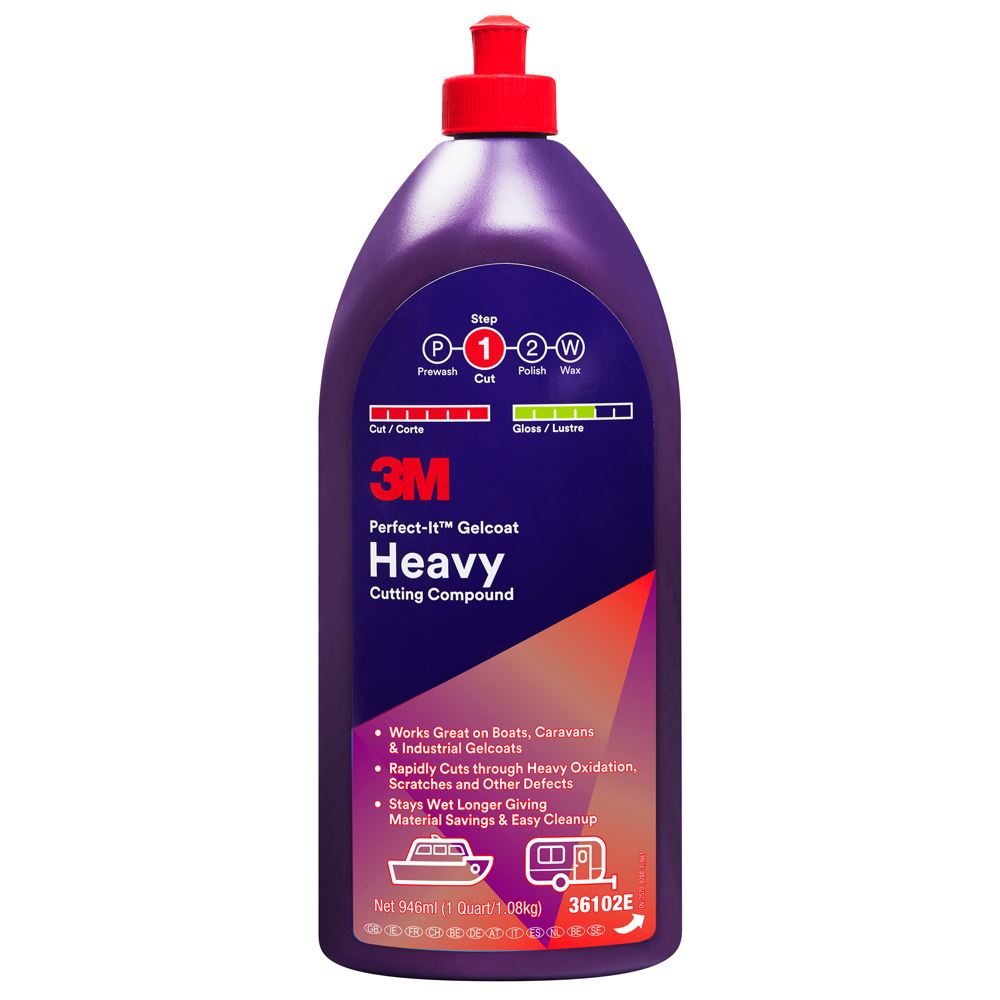 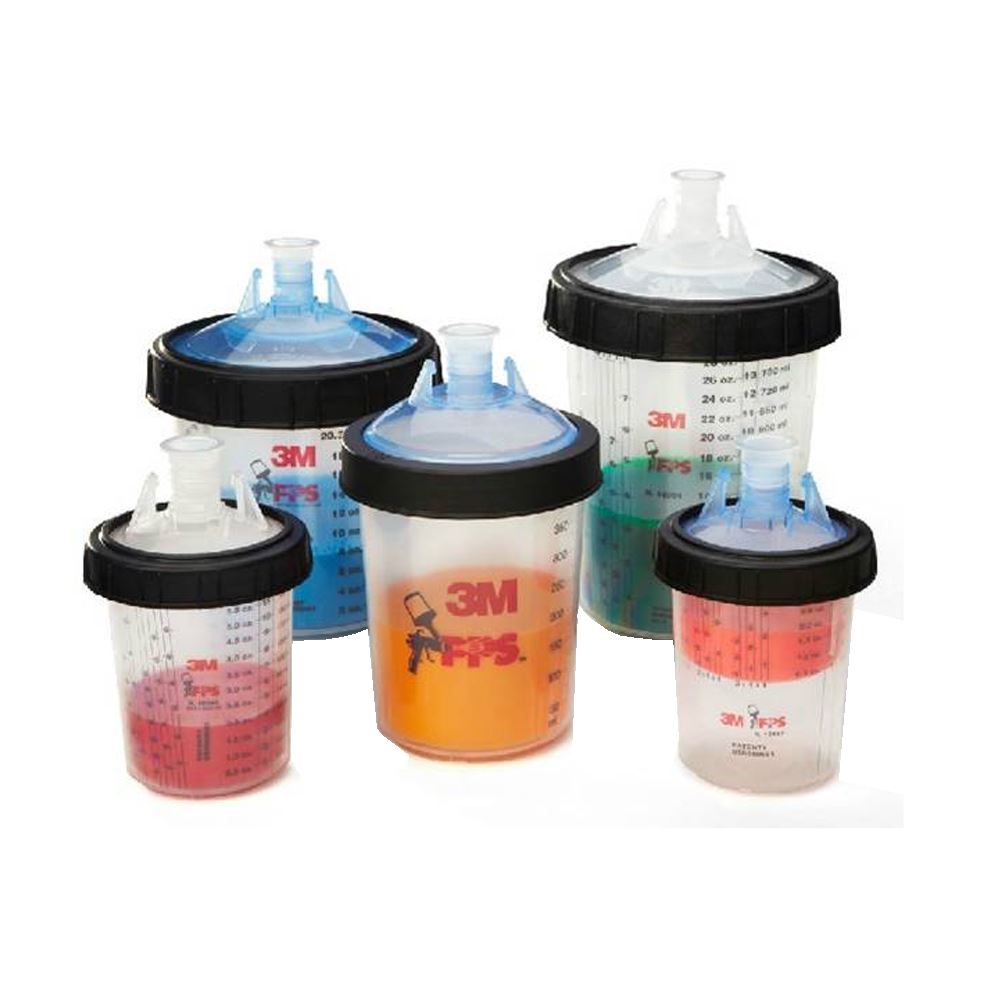 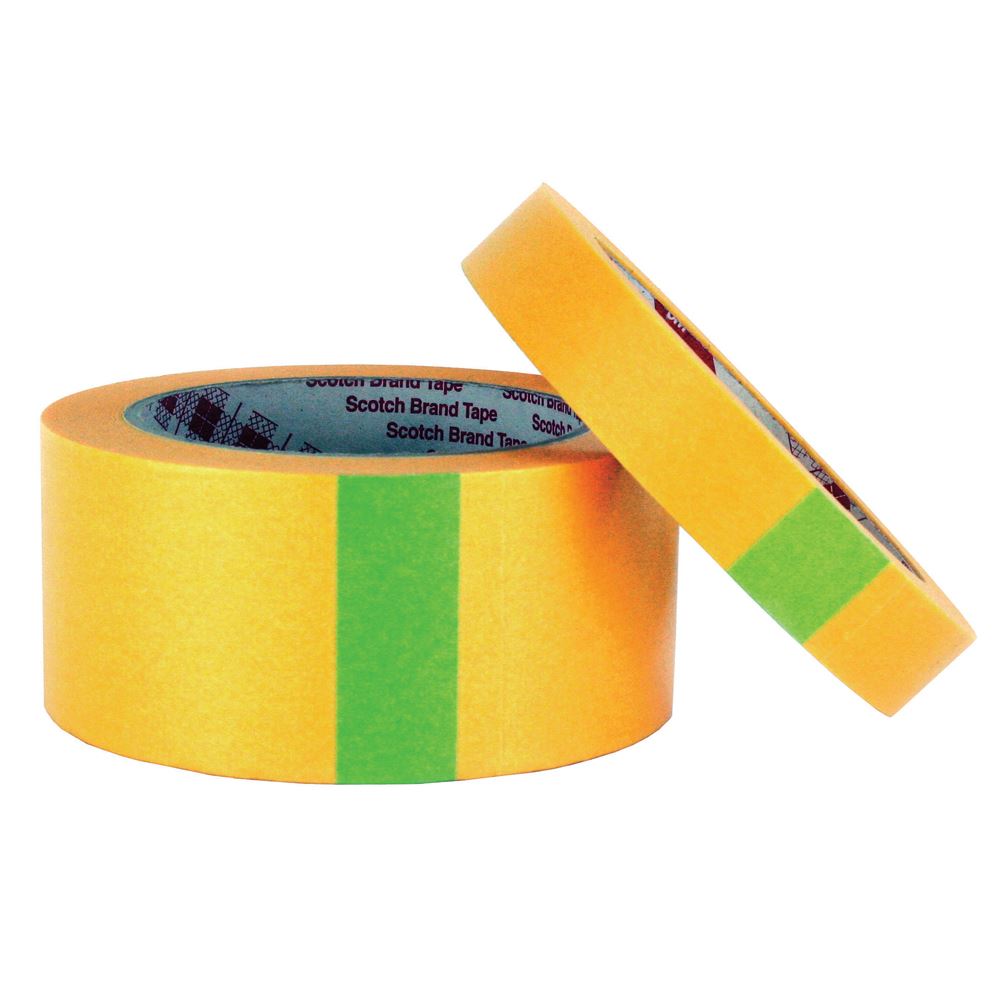 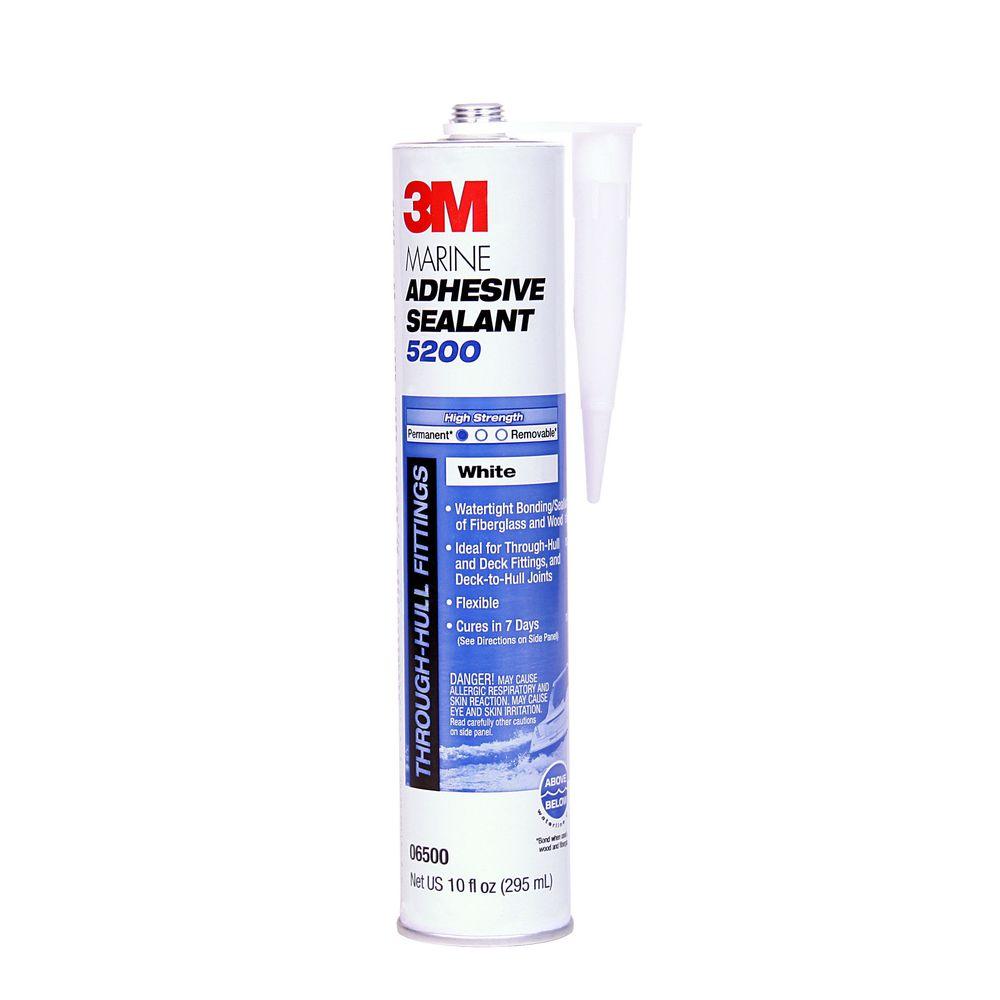 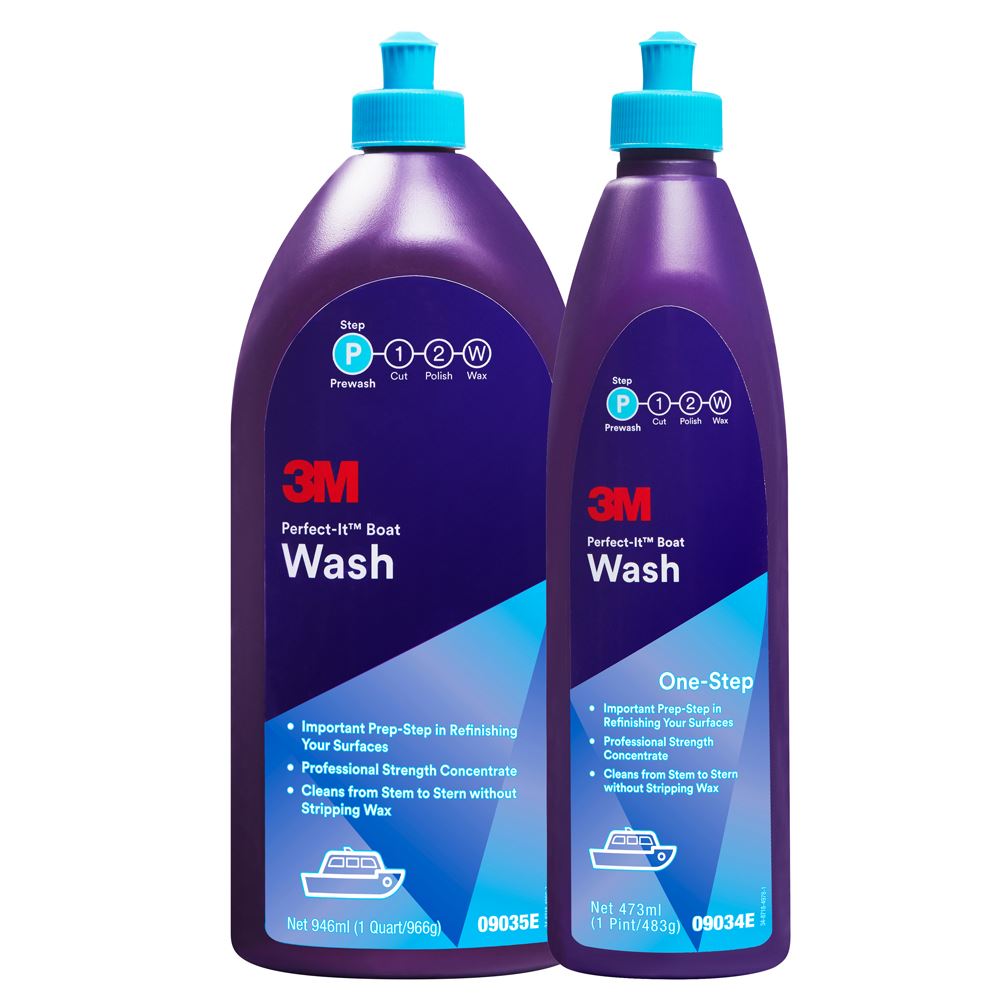 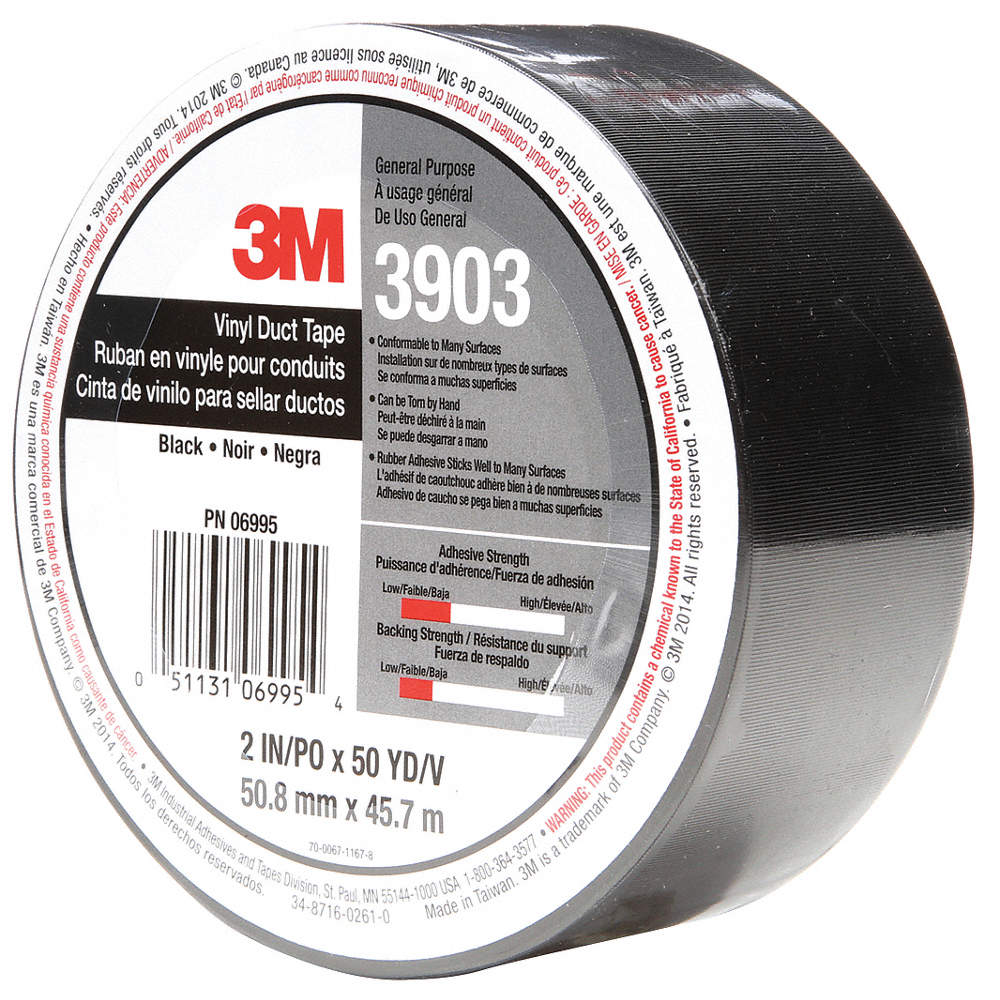 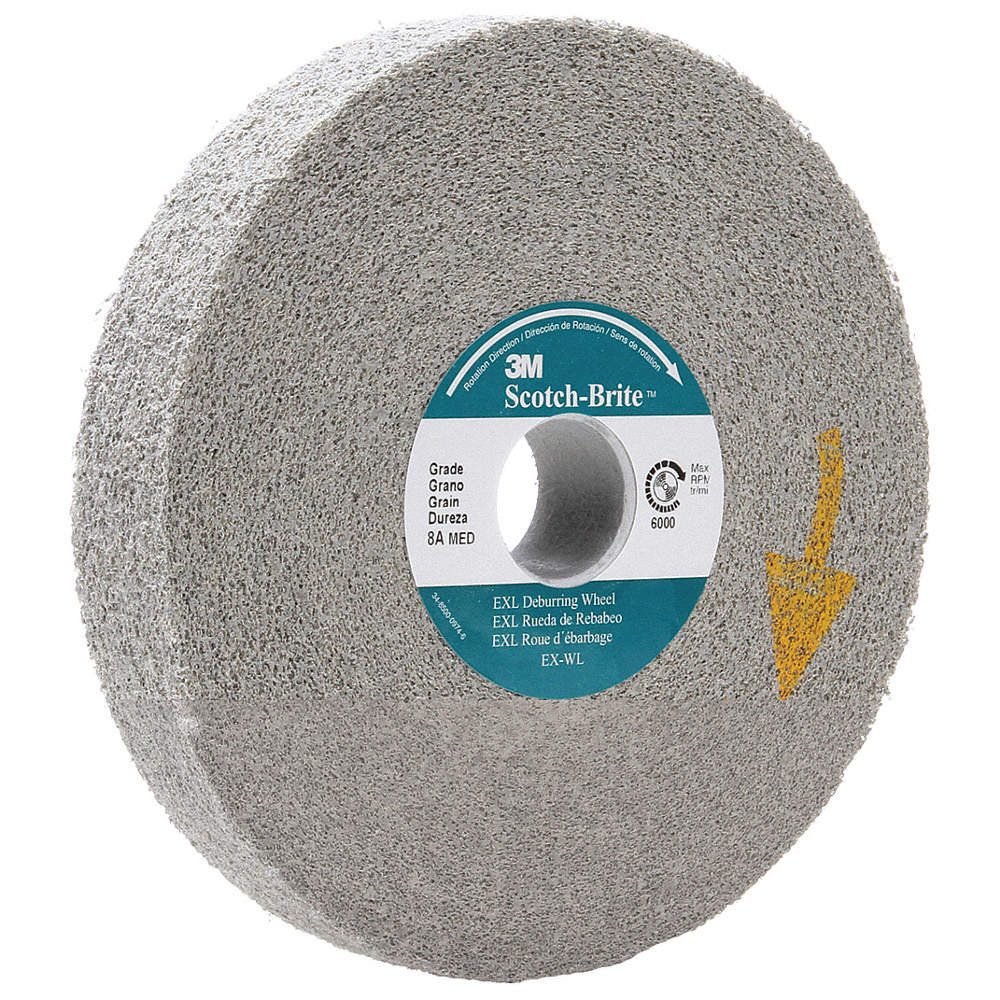